Spain has reached the quarter-finals of Euro 2020 in dramatic fashion after beating Croatia in extra time in an action packed eight-goal thriller.

Spanish football lovers must have seen Croatia as a walk in the park but we’re shocked by what they faced on the field of play. 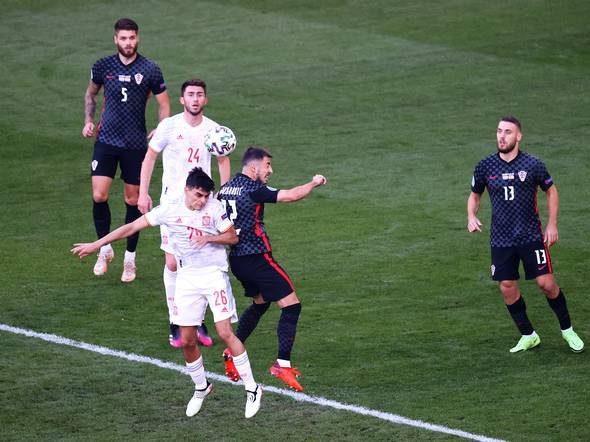 The footballing drama began when Spain goalkeeper Unai Simon failed to control Pedri’s 49-yard back pass to present Croatia with the lead. 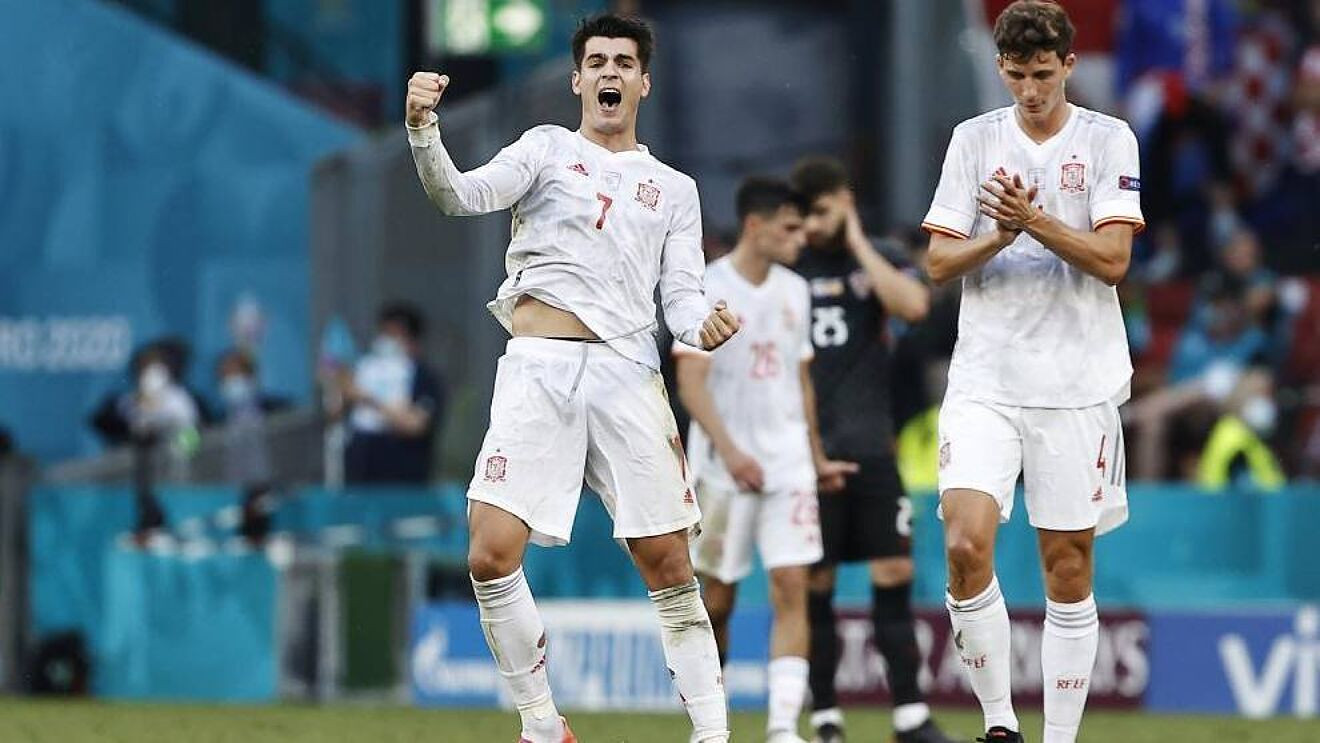 The own goal sparked a response from Spain with Pablo Sarabia equalizing, then Cesar Azpilicueta scored a header before Ferran Torres made it 3-1.

Spain looked comfortable going forward but Croatia burst into action through their substitutes late on to force added time. 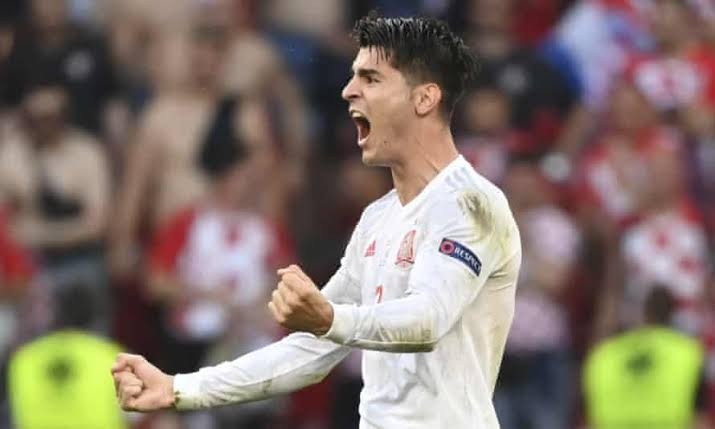 Spain goalkeeper Simon made up for his earlier error to deny Andrej in the penalty box before Morata went up the other end to crucially put Spain ahead again.