The biggest shock of Euro 2020, France were eliminated at the hands of Switzerland following a 5-4 penalty loss on Monday night, June 28.

The European Championship game ended with Switzerland qualifying to the next stage after star player Kylian Mbappe missed the crucial kick for France. 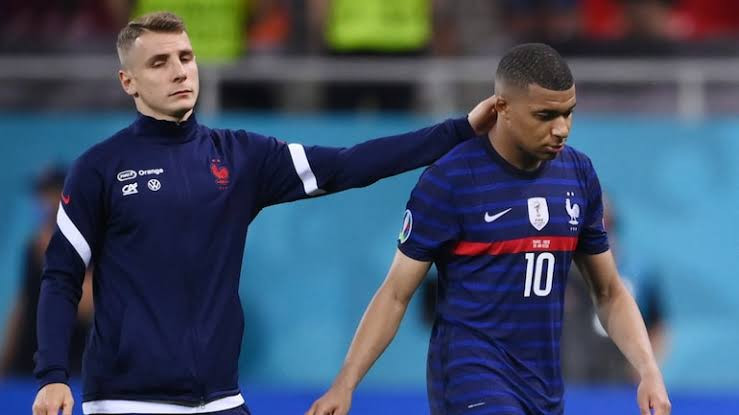 France played badly in the first half as Didier Deschamps tried a three-man defence because of injuries to two of their left-backs.

Haris Seferovic headed the Swiss ahead and they had a penalty saved that could have made it 2-0 before Karim Benzema scored twice and Paul Pogba continued his fine performance for France to put the team 3-1 up with a screamer. 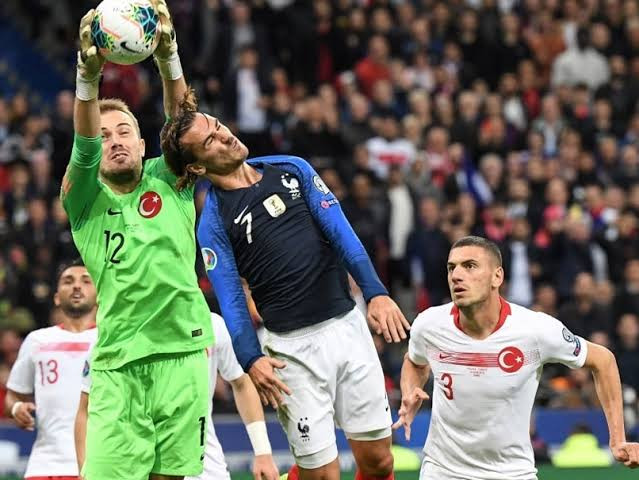 Seferovic headed in his second goal of the game for Switzerland and substitute Mario Gavranovic then blasted in a last-minute equaliser to send the game to extra time.

Mbappe missed a couple of big chances for the world champions in extra time and Olivier Giroud had a header saved in the final minute.

Then penalties started after extra time. 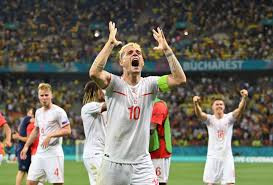 Mbappe was the only player to fail to score in the shootout, after an excellent save by Swiss goalkeeper Yann Sommer. 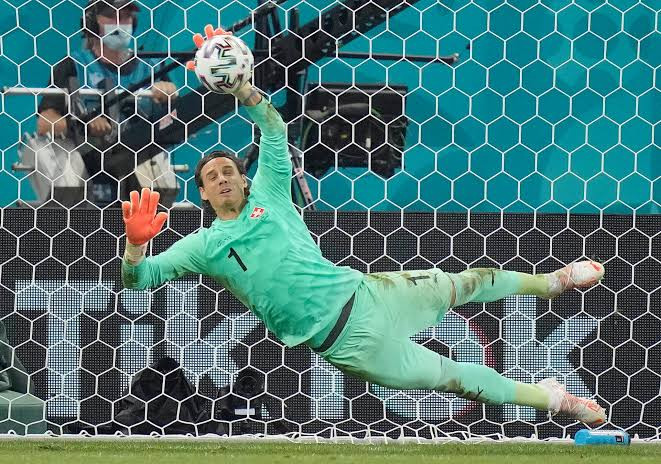 The Swiss had been seconds away from elimination but are now through. 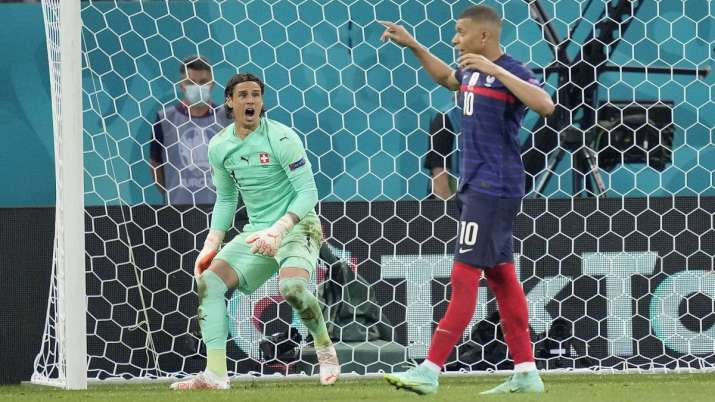 They will now face Spain after progressing from a major tournament knockout game for the first time since 1938.

The last time Switzerland were in the quarter-finals of a major tournament was the 1954 World Cup that they hosted.